At the Meeting of the Executive Officers on April 6, 2020 the decision was taken to appoint Dr. William J Pryor AO as Patron of the Commonwealth Veterinary Association.

His roles with the CVA have included:

His professional roles have included:

His awards and honours have included:

He is married and his wife Ann assisted in CVA Programmes. He has five sons one of whom is also a veterinary graduate. 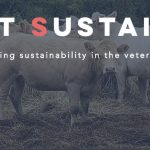 Are You Prepared to Declare that we are Facing a Climate Emergency? 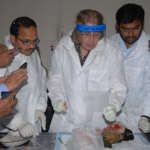 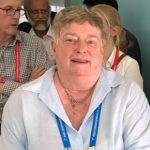