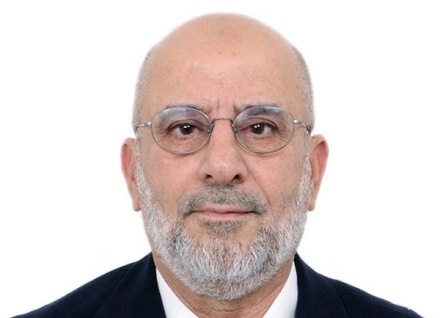 At the General Assembly of WSAVA held on 26th September,2016 at Cartagena, Colombia, CVA was formally admitted as an Affiliate member of WSAVA. Dr Abdul Rahman, Past President and Executive Director of CVA attended the meeting and presented the activities of CVA to the members of the General Assembly. The members voted unanimously to admit CVA.

Dr Abdul Rahman was invited  to the VIP summit of WSAVA which was attended by Presidents of various International and National associations. Future collaborations between these organisations and WSAVA were discussed.

Dr Rahman also had a meeting with the President of WSAVA Foundation Dr Gabriel Varga . The WSAVA foundation funds projects in collaboration with national associations and Dr Varga was very interested to hear about the activities of CVA and the future potential of this Affiliate membership. This collaboration has been discussed with the CVA executive to hear a full briefing on meeting outcomes and to discuss how best to collaborate with these important new partners and affiliates.